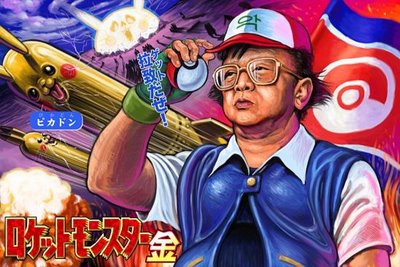 BTW, For a read on the October DPRK nuke test from a scientific perspective, see the Dec. 16 issue of Scientific American. My view is that both the Taepodong-2 test and the nuclear test were intentionally sub-par. DPRK has consistently shown a predilection to show enough of a threat to demand attention but not enough threat to demand action (military, that is). By having sub-par tests, the level of ambiguity toward true capability remains, while internally, it can be touted as an undeniable success.
at 2:45:00 AM