Kim Jong Il and the Mystery of Unit 776 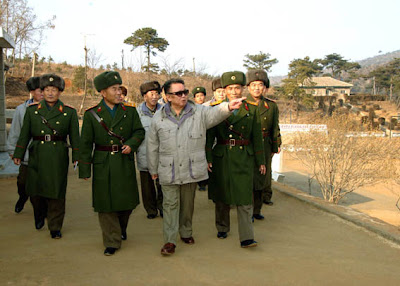 During the course of his activities, Kim Jong Il often pays visits, or inspections, to various military units. These visits are reported as significant news in the local Korean media, complete with photos and video clips of the Dear Leader walking around flanked by uniformed officers and followed by officials taking studious notes. In addition, there are the requisite pictures of a grinning Kim waving and the thunderous applause of the cheering review stands filled with soldiers. Kim also makes it a point to be seen visiting the kitchens or bedrooms of the soldiers, emphasizing how much he cares about the lives of the soldiers.

Which units he visits, and where they are actually located, is rarely revealed. Rather, there are unit numbers assigned for the stories, which apparently have no real discernable meaning other t to make the military sound rather large and grand. Given the fairly plentiful choices of three and four digit numbers to choose from to name these various units, it is odd that, occasionally, within a few months time, Kim will be said to have visited the same unit twice. Perhaps he does. Perhaps he has places he things are really swell to visit, or that serve good food or put on a good show. But these double visits are rare indeed.

There have been reports recently that has stepped up military drills, has shifted oil and gas resources to the military to allow training exercises (which have been curtailed in recent years do to shortages of POL). Perhaps Unit 776 represents a specific area where training is underway, or perhaps it is in a specific location that South Korean military and intelligence know about (maybe they know the DPRK Unit number code), and this is a little message to them. Or it could be just coincidence, good Kimchi at that military base, or poor planning by the propaganda squad as to which unit numbers they put down in the newspapers. Or, if you want to be really crafty, maybe the North Koreans are trying to get all the Pyongyangologists worked up into a tizzy over the mysteries of Unit 776.

When Kim visited 776 back in 2003, it came as was trying to push back into the stalled nuclear talks, and was part of a series of military visits Kim made after being largely out of the public spotlight for a month and a half. So is 776 linked to the nuclear issue? Most of Kim’s non-military visits this year have been to various places in , along the Chinese border. One of the suspected locations for North Korea’s suspected Uranium enrichment program, the one Pyongyang wont admit to or give information on (and this is stalling the six party process) is thought to be in Hwapyong county, Jagang Province. So perhaps Unit 776 is related to that – after all, it was the uranium program that kicked off the 2003 nuclear crisis in the first place. 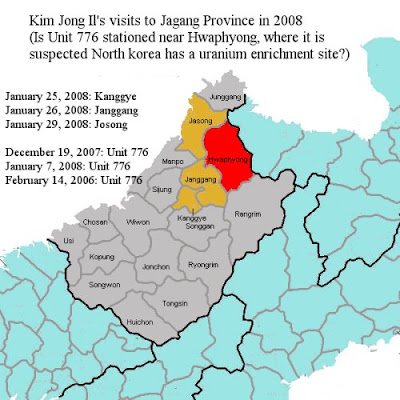 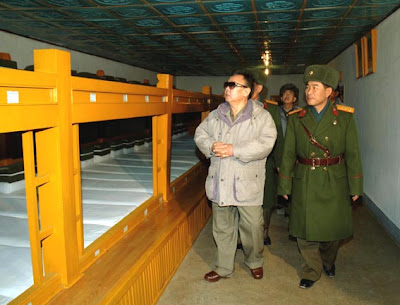 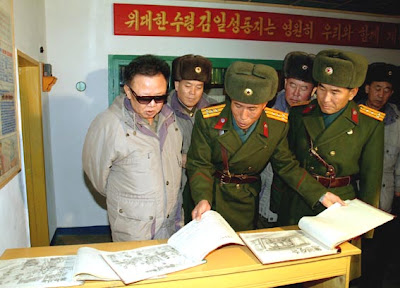 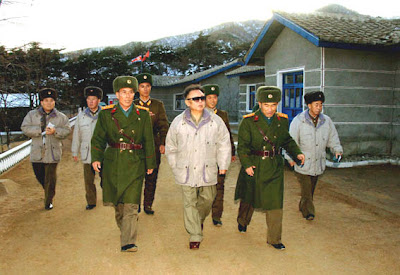 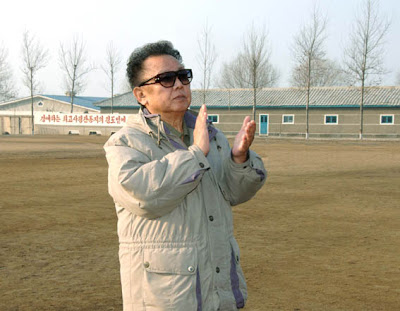