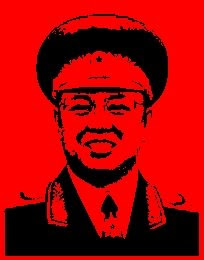 kept up the pressure March 28, testing four surface-to-ship missiles in the and warning via the KCNA that insistence on declaring a Uranium program in addition to its Plutonium program could derail the dismantlement of North Korean nuclear facilities.

As I noted yesterday when booted the South Korean government workers in , is trying to create a sense of imminent crisis and the potential for the reversal of all progress made thus far in the nuclear talks. This is standard negotiating tactics for the North. If there is a crisis, then when talks resume, the focus is on returning to the pre-crisis status-quo rather, with less attention on the next steps in the process. In essence stalls the long-term issues and gets the other parties to focus on new short-term issues. Then, when gets what it wants, it comes back to the long-term issues again, seeming relatively reasonable.

The and are very aware of these tactics, and lose patience with the North Korean games. But they also are constantly drawn into the North Korean plan, because, despite knowing it is just an act to get greater leverage, there is still the sense of crisis that needs resolved. So, somewhat exasperated, they trudge back into the talks with the North, knowing that to get the longer-term process back on track, they need to push through the new "crises" first.

Ah, the joys of nuclear diplomacy with that wily, wrascally Kim Jong Il... 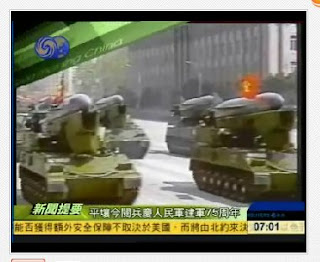