Not Another Missile Test... 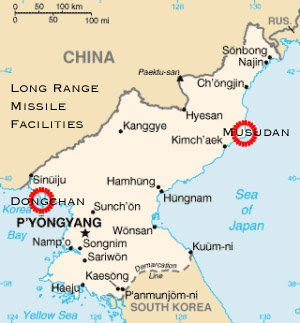 Its that time of year again. Time for Pyongyang to make sure everyone with a satellite sees that North Korea is preparing to launch a new missile. South Korean and Japanese media are citing U.S. spy satellite imagery of a train hauling a long, cylindrical object toward Dongchan, site of North Korea’s newer long-range missile/satellite launching facility. Now if there is one thing the North Koreans have mastered over the last decade or so, it is the art of manipulating foreign powers through the selective exposure of “secrets” to the always watchful international intelligence community. Since last year, North Korea has made sure that its final construction at the launch facility near Dongchan, in North Pyongan Province, has been seen and noted by interested powers. The new facility is bigger and better than the old Musudan facility, capable of launching the suspected Taepodong 2 or even Taepodong 3 missile (or SLV). Coming on the heels of the claimed Iranian satellite launch, it would appear that Pyongyang and Tehran are coordinating in seeking to get the attention of Barak Obama’s new U.S. administration. In fact, it is likely that they are coordinating their actions to create a bigger sense of crisis, to test the limits of the Obama administration’s capabilities and tolerances, and perhaps to try and gain rapid concessions from Obama in return for not distracting from the focus on the economy, on Afghanistan and iraq, and on the uneasy relations emerging with Russia. Rumor has it the North Koreans will be able to launch in a few months or less - perhaps around April 15 as a way to mark the anniversary of Kim Il Sung’s birth? (Try blowing that candle out.) But what is perhaps most interesting is that North Korea really wants to get this one right. Its first satellite launch attempt in 1998 failed in the final stage. A second launch in 2006 was either aborted intentionally (just a test of the new and improved first stage) or was another failure. It is important for Pyongyang to prove its missile capability, its technological capability, despite its isolation, as it heads into a new round of negotiations with Washington. This was the intent in 1998, and it remains the intent now. It is a show of capability and strength, a demonstration that North Korea doesn’t need negotiations - and thus giving itself a bit more leverage in the negotiations that it does desire. 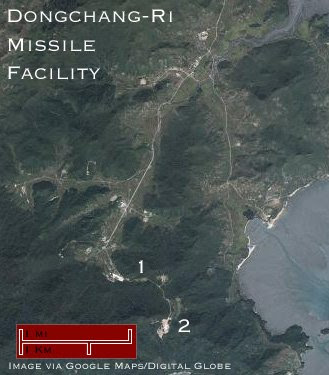 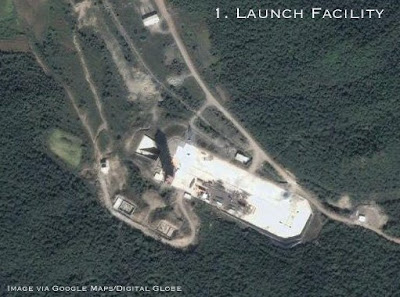 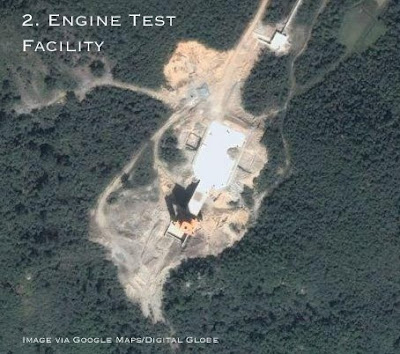